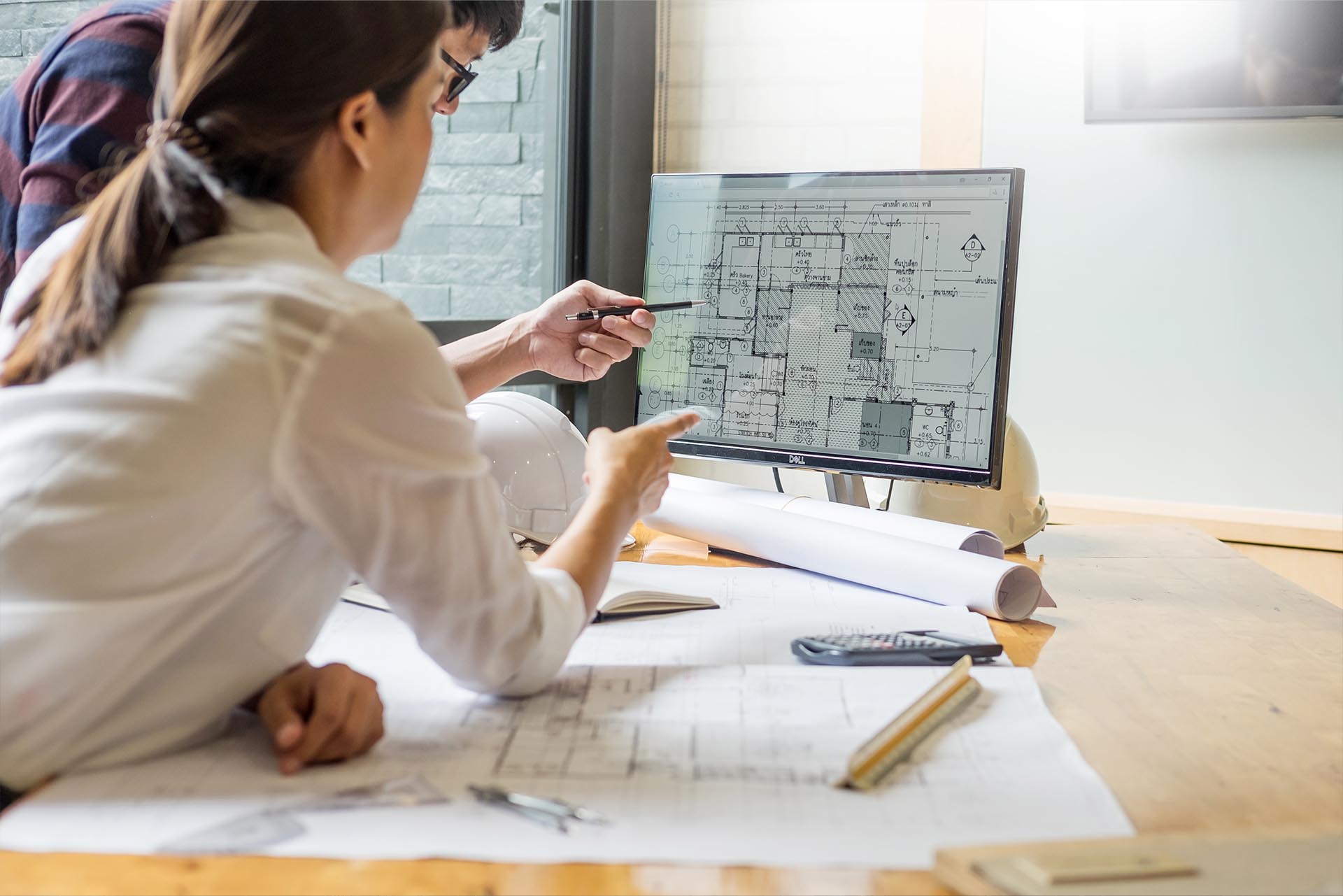 by University of Southern California

Platinum has set a new “gold standard” in jewelry, and now it’s about to upscale the quality of your water.

As wastewater treatment for potable—drinkable—reuse becomes a more viable and popular option to address water shortages, the question of what harmful byproducts might form in treatment and how to address them looms large. One group of these chemicals, aldehydes, are known to stubbornly persist through treatment. Toxic to humans, aldehydes will be at the top of the list of regulated byproducts in forthcoming reuse regulations, USC researchers believe, and require sustainable methodology to be removed from our drinking water.

In research published in Environmental Science & Technology, USC Viterbi School of Engineering researchers introduce platinum to help clean even the most stubborn toxins from wastewater. Platinum, the same metal used in catalytic converters to clean up air pollutants in car exhaust, can serve as a catalyst, said Dan McCurry, assistant professor in civil and environmental engineering, speeding up oxidation to transform once-toxic aldehydes into harmless carboxylic acids.

When wastewater is recycled, McCurry said, the resulting water is “very pure, but not 100 percent pure. There’s still a tiny amount of organic carbon detectable and these carbon atoms could be attached to molecules that are very toxic or completely innocent.” This has perplexed people for years, he said, particularly because the carbon is able to make it through so many treatment layers and barriers.

A study conducted by UC Berkeley researcher David Sedlak revealed that “one-third to one half” of these molecules are present in the form of aldehydes, McCurry said. Aldehydes are chemical compounds characterized by a carbon atom that shares a double bond with an oxygen atom, a single bond with a hydrogen atom, and a single bond with another atom or group of atoms. They are also generally toxic to humans, meaning that their long-term consumption could result in a variety of chronic and life-threatening illnesses such as cancer.

Catalytic oxidation of organic pollutants in water, without electrochemistry, addition of electron-accepting oxidant chemicals, or photochemistry, has not been sustainably demonstrated to date, McCurry said. Until now.

A Solution for an Upcoming Problem

McCurry recalled learning about oxidants used for synthesizing molecules in an organic chemistry course he took while he was a graduate student at Stanford University. “The TA was going through a list of oxidants used by synthetic chemists and platinum catalysts caught my eye. Not only is it one of the few oxidants that is non-toxic, but it can utilize the oxygen in water to catalyze a reaction abiotically (without the use of microbes).”

“It was really exciting to me,” McCurry said, “because it’s always been frustrating in water treatment that water is full of oxygen, but it doesn’t really do anything.”

There are about eight milligrams per liter of dissolved oxygen in water, McCurry said. While it’s a potent oxidant from a thermodynamic perspective, McCurry said, the reaction is slow. With platinum, the process speeds up. For a while, McCurry and his team of researchers used platinum to oxidize different pharmaceuticals as a matter of experimentation.

“We knew we could oxidize certain things, but we didn’t have a clear application in mind for this catalyst,” McCurry said. Ultimately, their hope was to find an impactful application for their work. Eventually, after a year of experimenting, the idea came to him while riding his bike home from Stanford’s campus. “What if we could use platinum in water treatment to oxidize contaminants?” he said. “It would happen essentially for free, and because the oxygen is already in the water, it’s the closest you could get to a chemical-free oxidation.”

The breakthrough, McCurry said, is not as relevant for most existing water reuse plants, as many of them favor “indirect potable reuse.” This is where, after all the water treatment and recycling processes are complete, water is pumped back into the ground—so they are essentially creating new groundwater. “Once they are in the ground, it’s likely some microbe will eat the aldehydes and the water will be cleaned that way,” he said.

“But more and more people are talking about direct potable reuse,” he said, “where we are talking about a closed water loop where water goes from the wastewater treatment plant to the reuse plant and then either to a drinking water plant or directly into the distribution system into homes and businesses.”

In these cases, aldehydes could potentially reach consumers, McCurry said. While they are currently unregulated, McCurry suspects that the presence of aldehydes in recycled wastewater will soon attract regulatory attention. “This is the problem we didn’t realize we had a solution for, but now we know, this catalyst, which we had been using to oxidize random pharmaceuticals for fun, works great on oxidizing aldehydes—and would allow for direct potable reuse water to meet future regulatory guidelines and safety standards,” he said.

The team did a preliminary experiment using platinum in batch reactors on a few gallons of water. The experiments were successful, but McCurry says for this to catch on at a mass production level, additional research would need to be done regarding how long the catalyst remains active. The team is looking into how to potentially regenerate the catalyst, as well. McCurry says it will also be important to test the system with dirtier water, which can foul up the catalyst and make it less effective.

The process, for which the team has a patent pending, will look to be more sustainable than alternative methods which might require introduction of additional chemicals and energy, McCurry said.