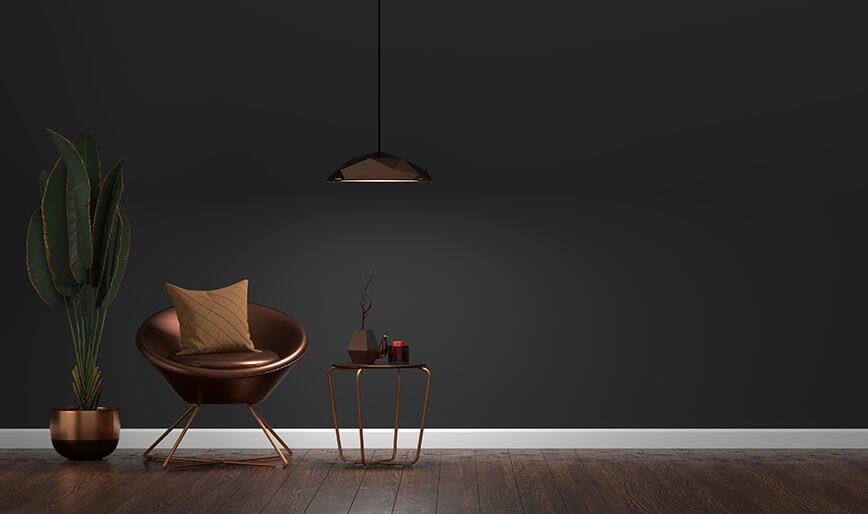 A new Florida Tech study investigates symbiotic relationships between bacteria and algae that can trigger the occurrence, or worsening, of harmful algal blooms.

The research paper, “The in-situ release of algal bloom populations and the role of prokaryotic communities in their establishment and growth,” was from ocean engineering and marine sciences professor Kevin Johnson, Florida Tech alumnus Xiao Ma of the South China Sea Institute of Oceanology and Southern Marine Science and Engineering Guangdong Laboratory, as well as researchers from the University of Chinese Academy of Sciences. The paper will be published in the July edition of the journal Water Research.

The research offered further insight into how blooms get started. Understanding this allows researchers to then explore how they evolve into harmful algal blooms (HABs), which affect marine life and water quality in lakes and estuaries worldwide. The team studied what facilitated bloom initiation, looking at blooms in their earliest stages before they can cause harm.

According to Johnson, HABs in the Indian River Lagoon have killed an estimated 60,000 to 70,000 acres of seagrass by blocking life-sustaining sunlight. Seagrasses are critical habitat for fish and small animals, and a food source for many ocean grazers such as manatees. Seagrass loss foreshadows the collapse of an economically and ecologically important coastal ecosystem.

“Most local harmful blooms are the algae blooming out of control, blocking light and depleting oxygen” Johnson said. “They’re so out of control, they take over the water column. The other things that usually live there are suppressed and choked, and the water becomes opaque, either greenish or brownish.”

On top of the physical and environmental factors controlling the algal bloom, the team now has evidence that bacteria living in the water column help algae by producing vitamins and nutrients they need. In turn, the algae convert those nutrients to forms useful to bacteria. It’s a tight circle of symbiosis.

Nitrogen availability plays a strong factor in the health of lagoon. Without human-sourced nitrogen, such as fertilizer or other pollutants, algae are not able to bloom, the water column stays clear, and seagrasses have sufficient sunlight to grow. Johnson said there’s plenty of nitrogen around in the absence of pollution, but the common form is not useful to most life in the lagoon.

“Nitrogen is everywhere but it’s in the wrong form,” he said. “Without the bacteria converting that nitrogen, the algae are very limited in how much they can bloom. In an unpolluted estuary, bacterial nitrogen fixation makes occasional algal blooms possible. However, in a eutrophic estuary, where human-sourced excess nutrients are abundant, algae blooms are more frequent and severe, reaching harmful levels. Those excess nutrients are going to include a lot of nitrogen that’s already organic nitrogen, meaning it’s already been fixed or converted to a form that the algae can use. Estuaries around the world are having similar problems.”

The team hopes the work done in this paper will provide a better understanding of the complex relationships between bacteria and algae, and the nutrients they share with one another. This could provide insight into recent algal blooms and resulting fish kills plaguing the Indian River Lagoon.

“I think it’s almost certain that the bacterial community and harmful algal blooms in the Indian River Lagoon are connected, and we don’t know what that relationship is,” Johnson said. “I’d like to understand that symbiosis and how bacteria might control harmful algal blooms in the IRL. Without understanding what bacteria are doing, we’ve only got part of the story.”